Nature on your doorstep... 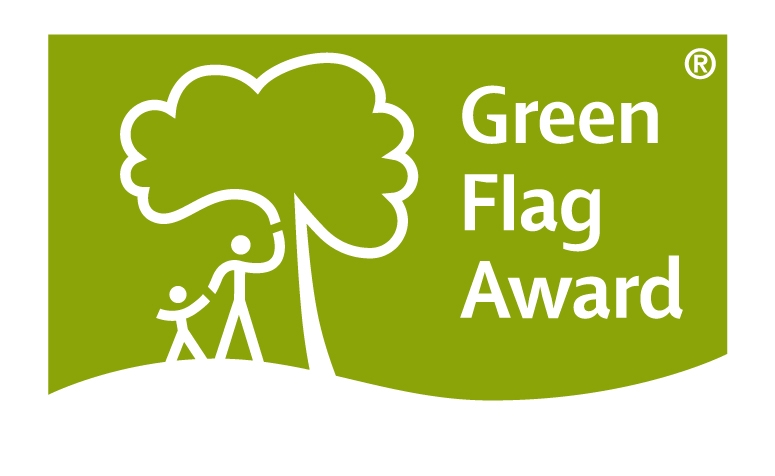 PO welcomed everyone and opened the meeting

No minutes were submitted from previous meeting

No matters arising as minutes not submitted.

MI submitted treasurer’s report. The overall bank balance was £3893.33. Income was £147.50 from memberships and donations and outgoings were £576.89. The increased expenditure was mainly due to the payment of annual public liability insurance of £201.60 plus new leaflets printed £198.82.

CN gave her bird report for the last quarter.

SP - membership numbers stable, currently at 71, those paying by standing order were now up to 34, following successful recent membership drive.

AB had walked round the Carrs with the Conservation Trust Volunteer group. New drainage was suggested for the top field, new half rounds near dipping pond plus shortening of wild flower meadow plus renewing some posts. Total estimate for this work would be £3918. Majority of this expense was for the drainage work, the remainder being £570 for shortening of WFM plus £168 for dipping pond so it was agreed that we went ahead with these two jobs and deferred the drainage work.

Graham Greenhalgh had submitted our petition to the council meeting in the previous week. Sheila Bailey had promised to respond to this but nothing heard as yet.

Derek and Margaret Brennan had produced a 2019 calendar with paintings of the Carrs by Margaret. 28 people had bought 59 calendars, which had raised £165 for the Carrs. Derek handed over a cheque for this amount. PO thanked both Derek and Margaret on the group’s behalf.

This had been a good afternoon, and had been well attended. A net profit of £89 was made from the sale of refreshments and donations. Special thanks were given to Stan Clarke for donating the Christmas tree.

JP – On February 20th it will be the 20th anniversary of the founding of GCCG. JP offered to do a talk and display on the history of the Carrs which could be scheduled for April/May and held at the church halls with refreshments. This was deemed to be a good idea and to be discussed further at the AGM in March.